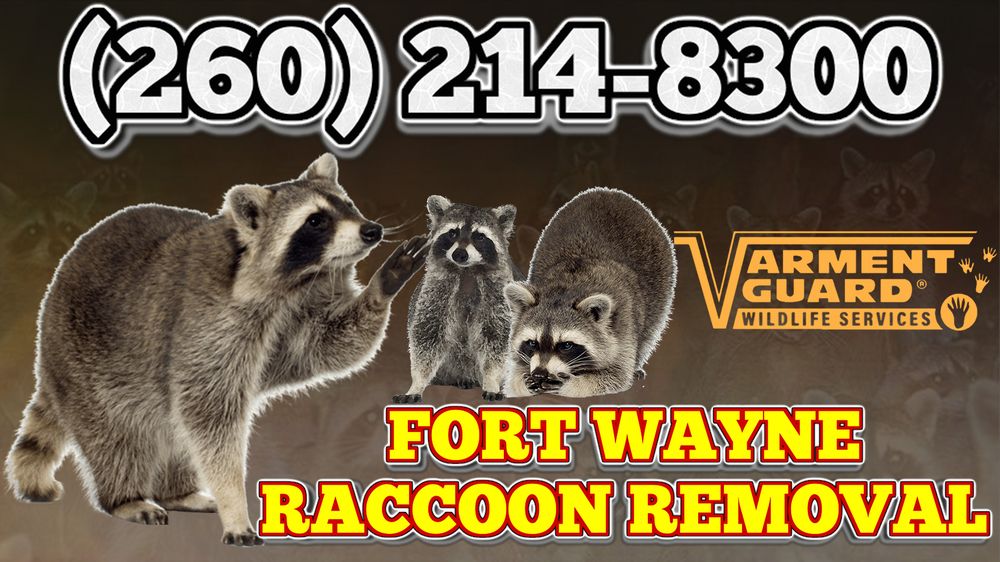 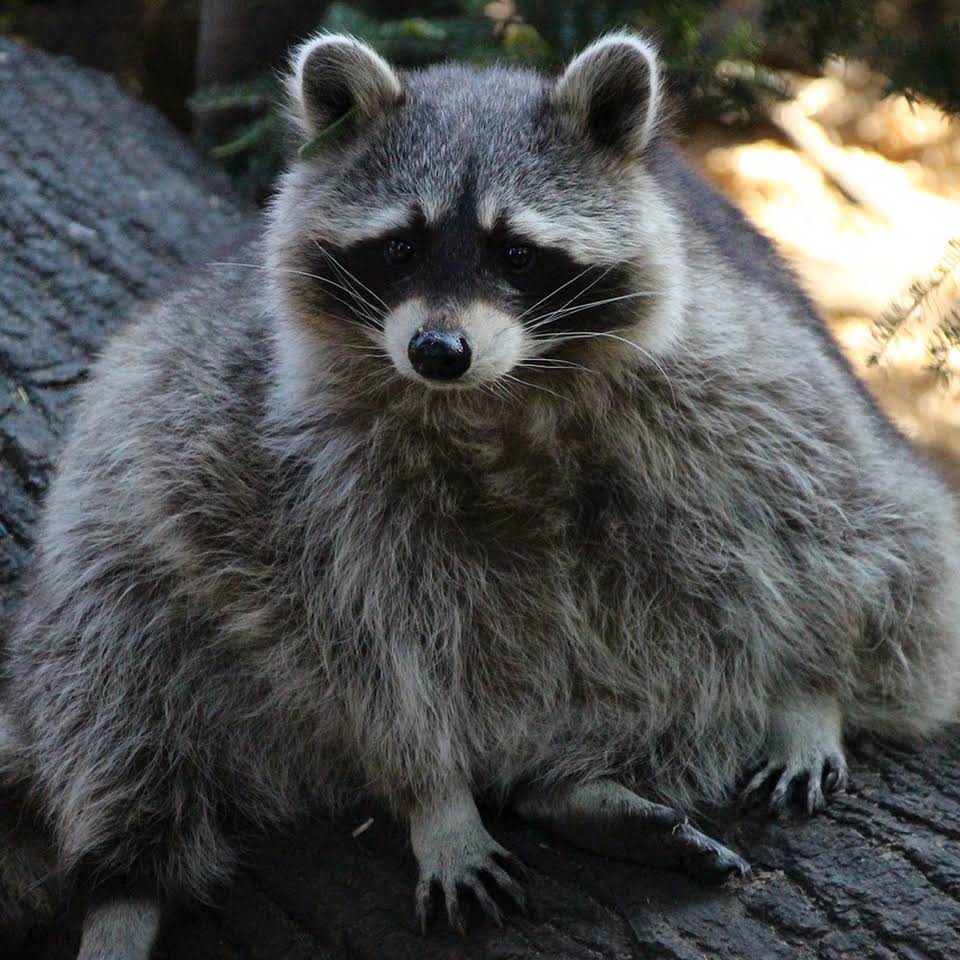 Any wild, undomesticated animal, including those hunted for food, sport, or profit, is considered wildlife. Many people like viewing wildlife, and studies have shown that positive wildlife interactions can have profound, life-changing consequences on individuals. If you and your pets spend time outside in the presence of wildlife, you should be aware of the diseases that wildlife can transmit to you and your pets.

Because wild animals might transmit diseases without showing signs of illness, it's best to observe wildlife from a safe distance. People and pets can contract these diseases through close contact with wildlife or their urine or droppings. 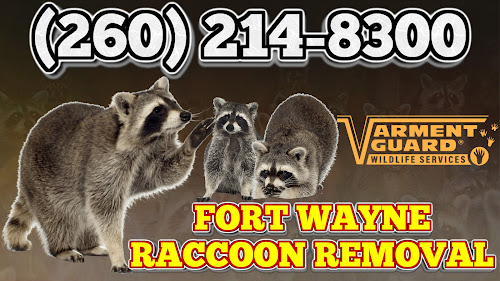 Are There Human Health Problems Associated With Wildlife?

Wildlife can become infected with diseases that are hazardous and sometimes fatal to humans. Rabies, plague, and Lyme disease are among the diseases that humans can contract from wildlife. People can contract these diseases by eating infected wildlife droppings, handling or feeding wild animals, or being bitten. Never touch wildlife, alive or dead, and notify a ranger if you notice any unusual behavior in wildlife, such as a bat flying during the day.

Wildlife can potentially transmit diseases to your pets. Pets can also transmit diseases to wildlife. Maintain your pets on a leash, keep their vaccinations up to date, and don't leave their food or water unattended to keep your pets and wildlife safe. If you see a sick raccoon and need professional raccoon removal services in Fort Wayne, contact Varment Guard Wildlife Services.

Disease Transmission From Wildlife To Humans

Zoonotic diseases, often known as zoonoses, are diseases that can be transmitted from wildlife to humans. Everyone should be aware of the dangers of wildlife diseases, as well as ways to avoid becoming infected and reducing the possibility of sickness spreading to other people or animals. Diseases like rabies can be spread by bodily fluids like saliva. Ticks that carry Lyme disease or the Powassan virus may be able to transmit diseases to you from a dead mouse or woodchuck.

Understanding how diseases infect humans will enable you to take the necessary precautions to avoid becoming sick. Bacteria and viruses, for example, can enter your body by any of the following routes:

A zoonosis (plural: zoonoses) is an infectious disease that is spread from one species to another, such as from animals to humans or humans to animals. The following are the most frequent diseases related to wildlife that can cause illness in humans: 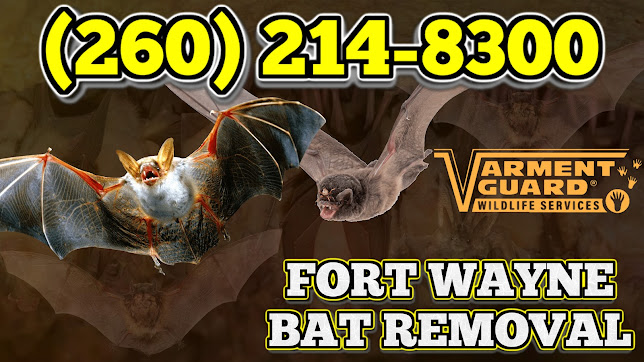 What Should You Do If You Happen To Come Across A Wildlife?

Wildlife should always be appreciated from afar. You are too close if the animal changes its behavior (for example, stops eating or flees) as a result of your proximity. Because wild animals might carry diseases while appearing healthy, staying away from them is the safest approach to prevent wildlife diseases. Some of the advice from Wildlife Removal experts are:

You can reduce your chances of getting sick from wildlife by having knowledge on what to do when you encounter them.